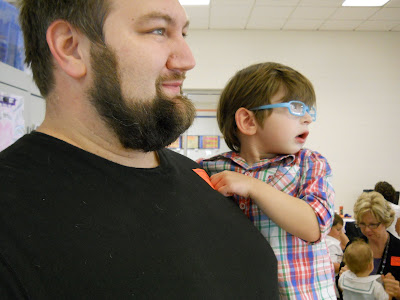 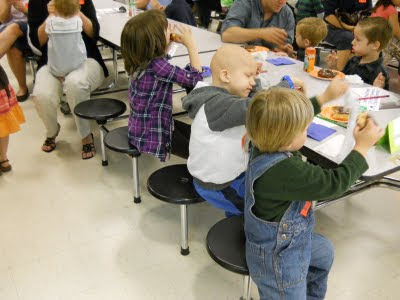 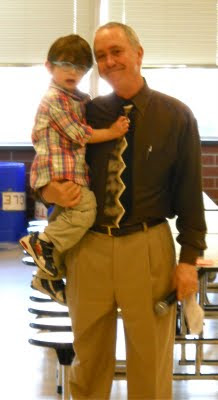 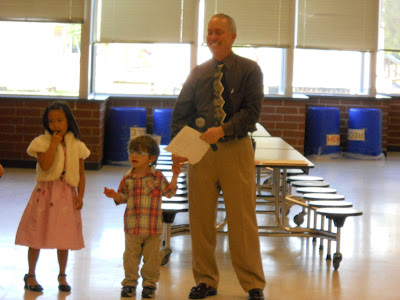 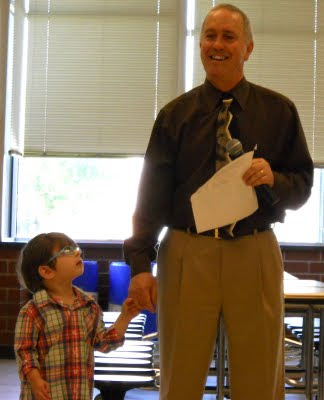 Michael was chosen as a citizen of the month in May at school. He was so cute. When he was announced by the principal it took him a while to realize he was supposed to go up and when he finally did he raised his arms over his head and asked Mr. Rubin, the principal, to hold him.
Life Michael outings

Isabella Hodge said…
yay Michael! he is so big....its amazing to look at these pictures of him, and think back to when he came home from the hospital. Praise the Lord for a sweet, active, intelligent little boy!
12:08 PM